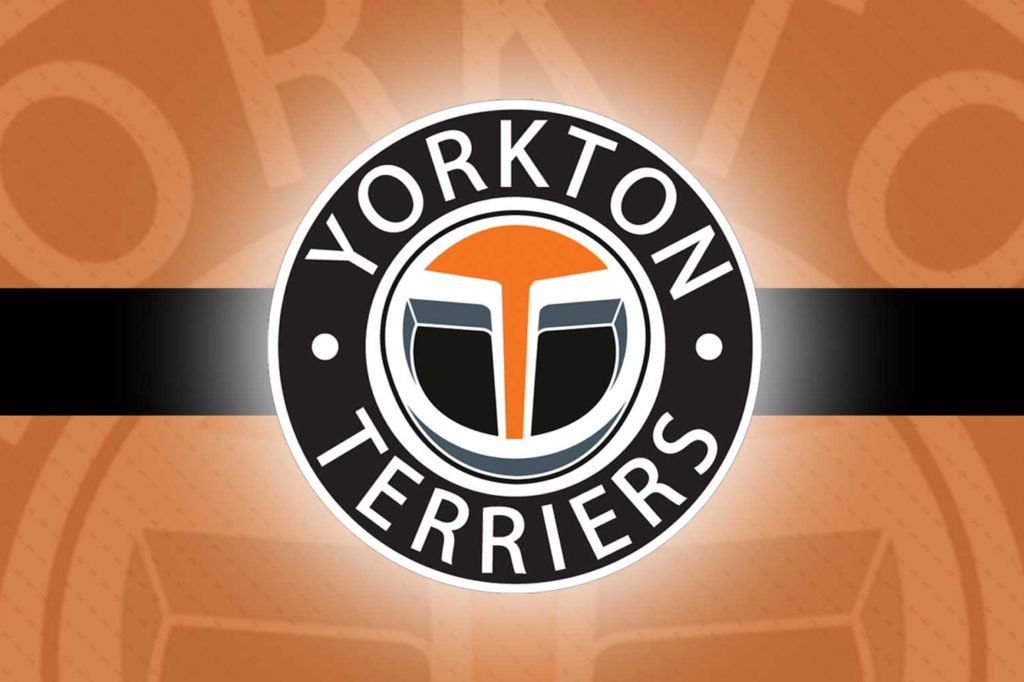 The Kindersley Klippers and Yorkton Terriers kicked off the week in the Saskatchewan Junior Hockey League Tuesday night and it would be the Terriers coming out on top with a 2-1 win in overtime.

Following a scoreless first period, it would be the Klippers opening the scoring in the middle stanza thanks to Logan Cox’s 7th of the season, making it 1-0 Kindersley.

The Klippers would take that lead into the 3rd period, but it would be the Terriers finding the equalizer just past the midway point of the 3rd as Dylan Ruptash potted his 10th goal of the season to even the game at one.

Neither team could break the deadlock in the final half of the 3rd, and as a result overtime would be needed. In the extra frame, both teams would have their chances, but it would be Dalton Mayes playing hero for the Yorkton Terriers, vaulting them to a 2-1 overtime win.

With the win, the Terriers snap their 3 game losing streak and improve to 9-13-0-0 on the season.

Meanwhile, the Klippers do earn a point in the first game of their 5 game in 6 day trip. Kindersley is now 5-10-1-4 and will continue their road trip Wednesday night in Melville against the Millionaires which is the lone game on the schedule.