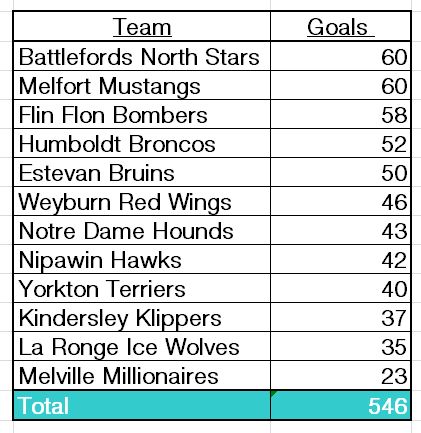 Next game night is December 9 with the Battlefords North Stars!  To follow the journey, like the Goals for KidSport Facebook page (https://www.facebook.com/GoalsforKidSportSK) and stay up to date with all the fundraising! KidSport believes that no kid should be left on the sidelines and all should be given the opportunity to experience the positive benefits of organized sports. KidSport™ provides support to children in order to remove financial barriers that prevent them from playing organized sport.  Through a confidential application process grants are provided so kids under 18 can play a season of sport.   Every dollar donated goes directly to a child’s sport registration fees so they can get in the game.  Find out more about KidSport Saskatchewan go to http://www.kidsportcanada.ca/saskatchewan/